From product reliability and durability to firmware updates, we're continually working to improve the experience that customers have with our products. For Saris smart trainers, over the air (OTA) updates are provided from The Saris App, available for Android and iOS.

How to Update your Firmware with the Saris App 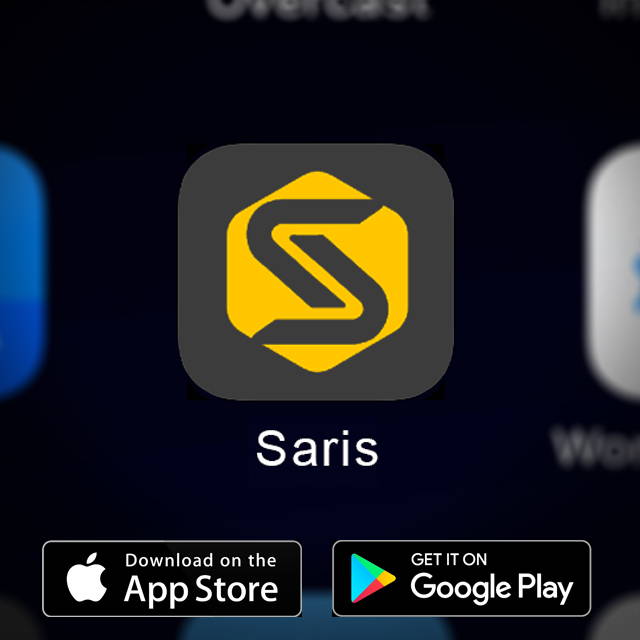